from retailers like Amazon could save around 86% of costs, according to researchers from Michigan Technological University.

designs evaluated during the study have saved the educational community a total of $1.7 million so far.

With capital for purchasing physical learning aids sometimes hard to come by for many schools, 3D printing of open-source learning

aid designs could provide a significant return on investment. 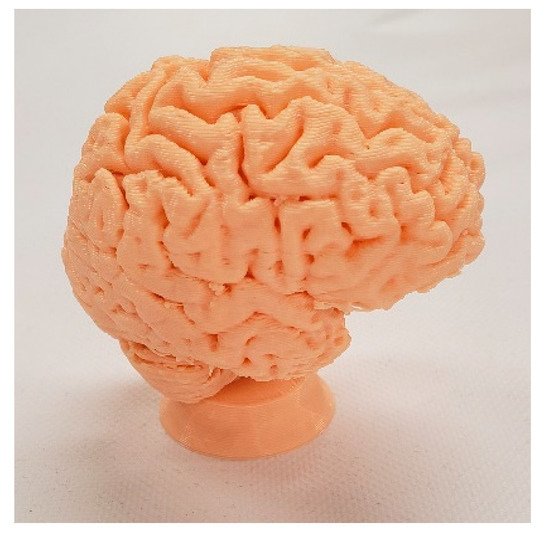 into schools this year, after past studies showed promising findings regarding the benefits of 3D printing and 3D design in schools.

focusing on the use of open-source desktop 3D printers. Five learning aid examples were evaluated for their functionality, physically

Then, the researchers analyzed the economic viability of an additional 33 learning aid designs, taking into account their printing and

assembly costs, and compared them to equivalent or inferior commercial products available on Amazon. Percentage savings were

then calculated and scaled up to a world-scale based on download volume rates. 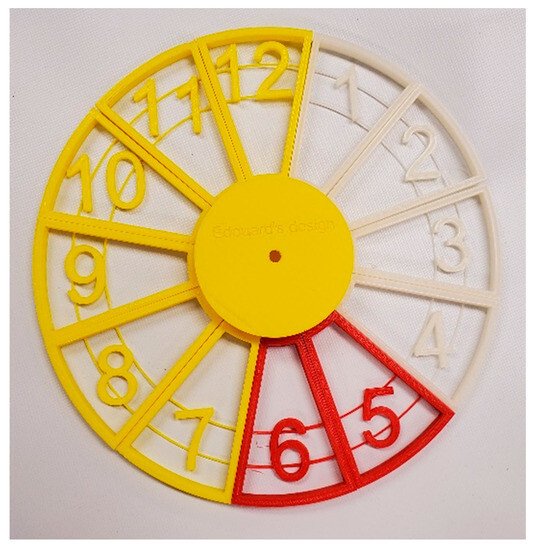 aids spanning subjects such as biology, chemistry, design and technology, mathematics, and others. They chose Amazon as the

comparative retailer in the study due to its “well-established competitive approach” which reduces costs for consumers.

LulzBot recently announced the latest addition to its 3D printer portfolio, the TAZ Pro S single-extrusion FDM system, which is

primarily aimed at professional engineers, designers, and SMEs. In the video below, author of the study Joshua Pearce explains

why Michigan Tech chose LulzBot’s printers to aid their research. 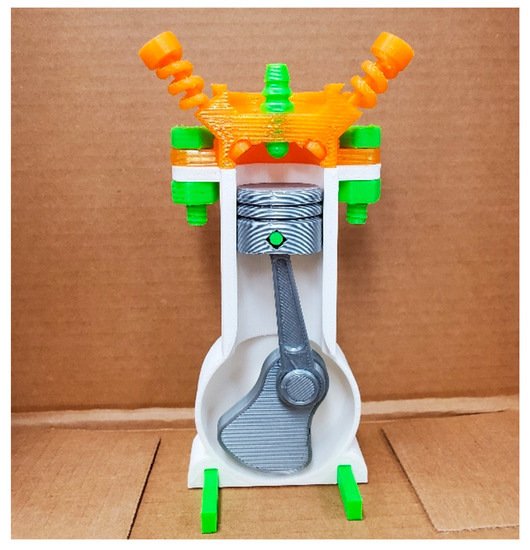 As a result of their analysis, the researchers found that fabricating the average learning aid themselves would provide teachers with

86% cost savings. The study also found that, on average, swapping the purchase of a learning aid for one that is 3D printed saves

more than the cost of a 1kg spool of commercial filament.

The average learning aid evaluated during the study was downloaded more than 1,500 times, indicating the potential for distributed

manufacturing to produce learning aids around the world. The average saving per year for each open-source learning aid design was

particular learning aids have each provided an average saving to educators of over $45,000, totaling a $1.7 million saving for the

As a result, the researchers concluded that distributed manufacturing for education will not only save schools money but also provide

a significant return on investment of more than 100%.

Further details of the study can be found in the article titled, “The economics of classroom 3D printing of open-source digital designs

of learning aids,” published in the MDPI journal. The study is co-authored by J. M. Pearce and N. Gallup.

Follow us for getting the latest products and event news, also any help you need feel free to contact us.